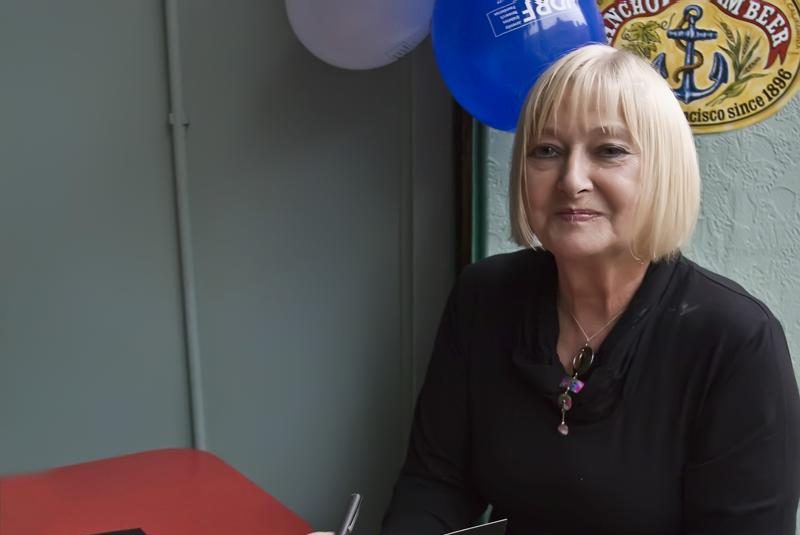 Christine Bousfield is a retired lecturer, and a poet based in Bingley.

Our family is passionate about the tramway (see the tramway rails-photo below by Steve Brimble, and the funfair-photo by Olga Watterich) We also have a DVD set to music and produced by Gus Bousfield and friends, with a poem written by Christine, ‘A Quickening of the Heart’. 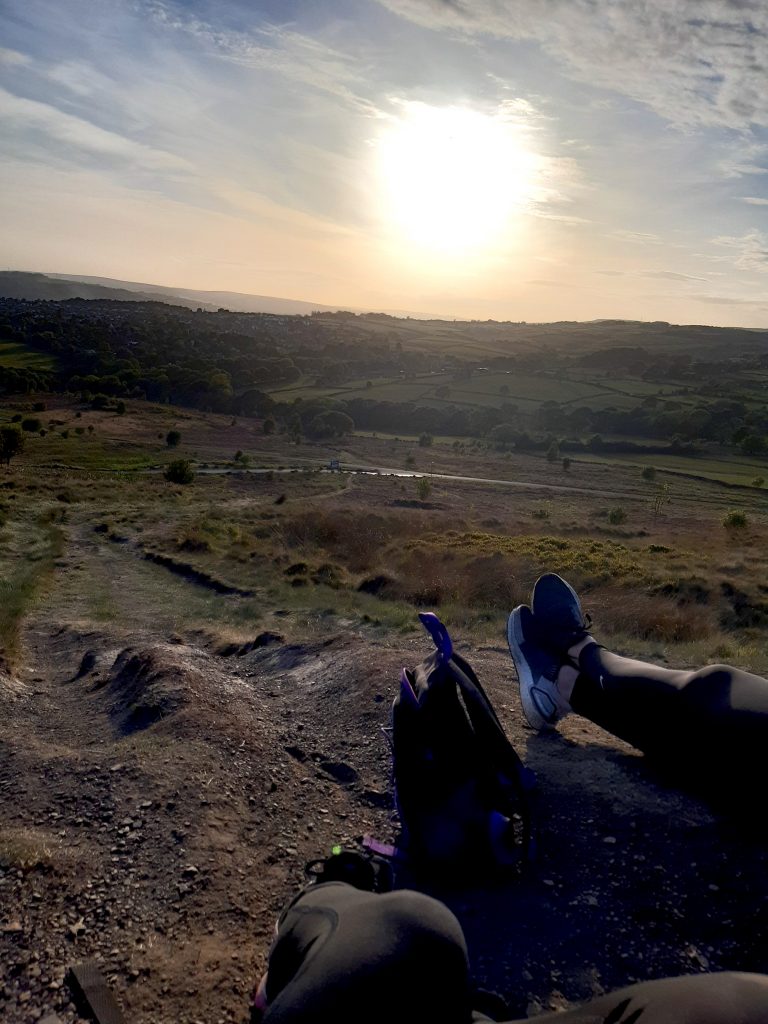 Watery sun above the moors

I was born in St Luke’s Hospital (ex workhouse) and grew up in Fagley Terrace, in the late forties just before the NHS was born. That was also before the Clean Air Act so the houses, factories and chimneys were sootblack and the Second World War sirens called people to the factories and mills each morning.

I am captivated by Shareena Lee Satti’s photograph of a watery sun above the moors. My Dad was brought up in Buckden and knew everything about the Dales-Baildon Moor was the next best thing, for me too. We would hike or bus it from Fagley every Sunday, down to the Glen Tramway, up to the playground, the water gardens, the zoo, the playground and Baildon Moors. The sky made us believe there was a place nearer Heaven than Bradford’s satanic mills. 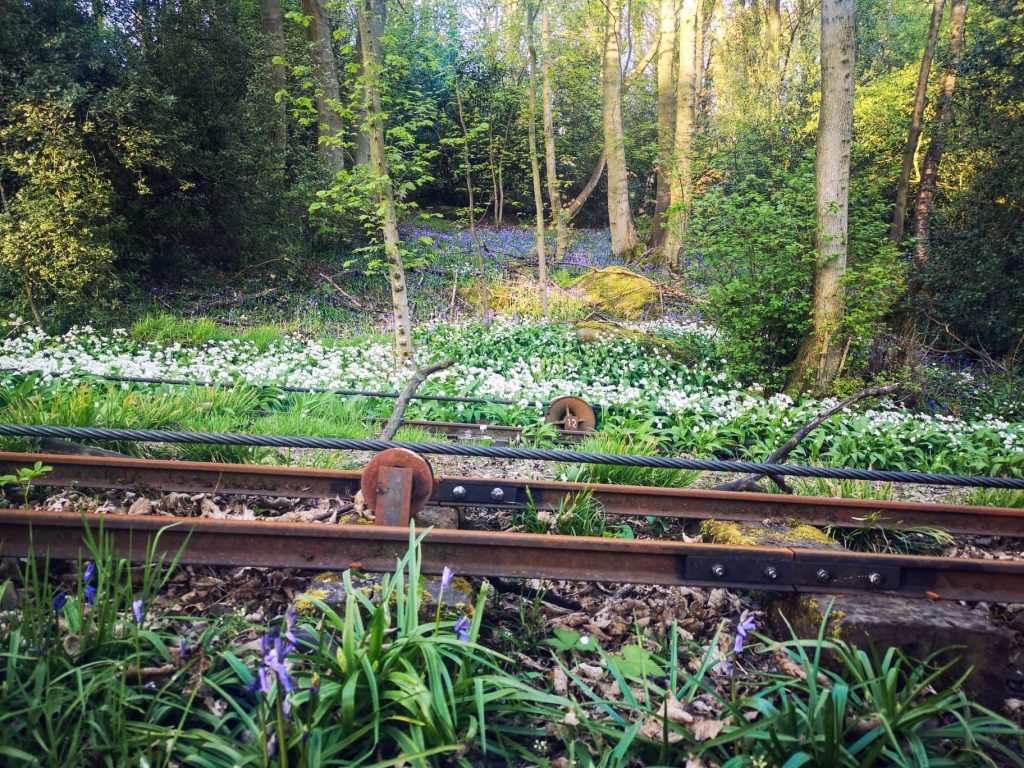 Now the playground is abolished, and Salts’ Mill an art gallery- a lovely place to meet your friends for coffee. Years ago in the car park an old man called to me ‘Why do ye come here? This is a terrible place.’ He remembered working in the mill as a kid. But the working conditions in Salts’ Mill were better than other Bradford mills thanks to Titus Salt. Still we can imagine what it must have been like for a child crawling inside and out of dangerous machinery to fix the yarn for near starvation wages. And why running up to the moors on a Sunday was a Godsend.