History, Music
Back to collections page

The Mela started out as an Asian event but became more diverse to reflect Bradford’s cultural diversity and give something that the majority of people felt connected to. Bradford Mela ultimately became the Glastonbury of Bradford. From 1989 the Mela audiences grew from 10,000 to 50,000 people visiting, and from 1 day to a weekend-long event. The Mela attracted local, regional, national, and international artists and left behind a legacy that the majority of people from Bradford and the UK still remember. 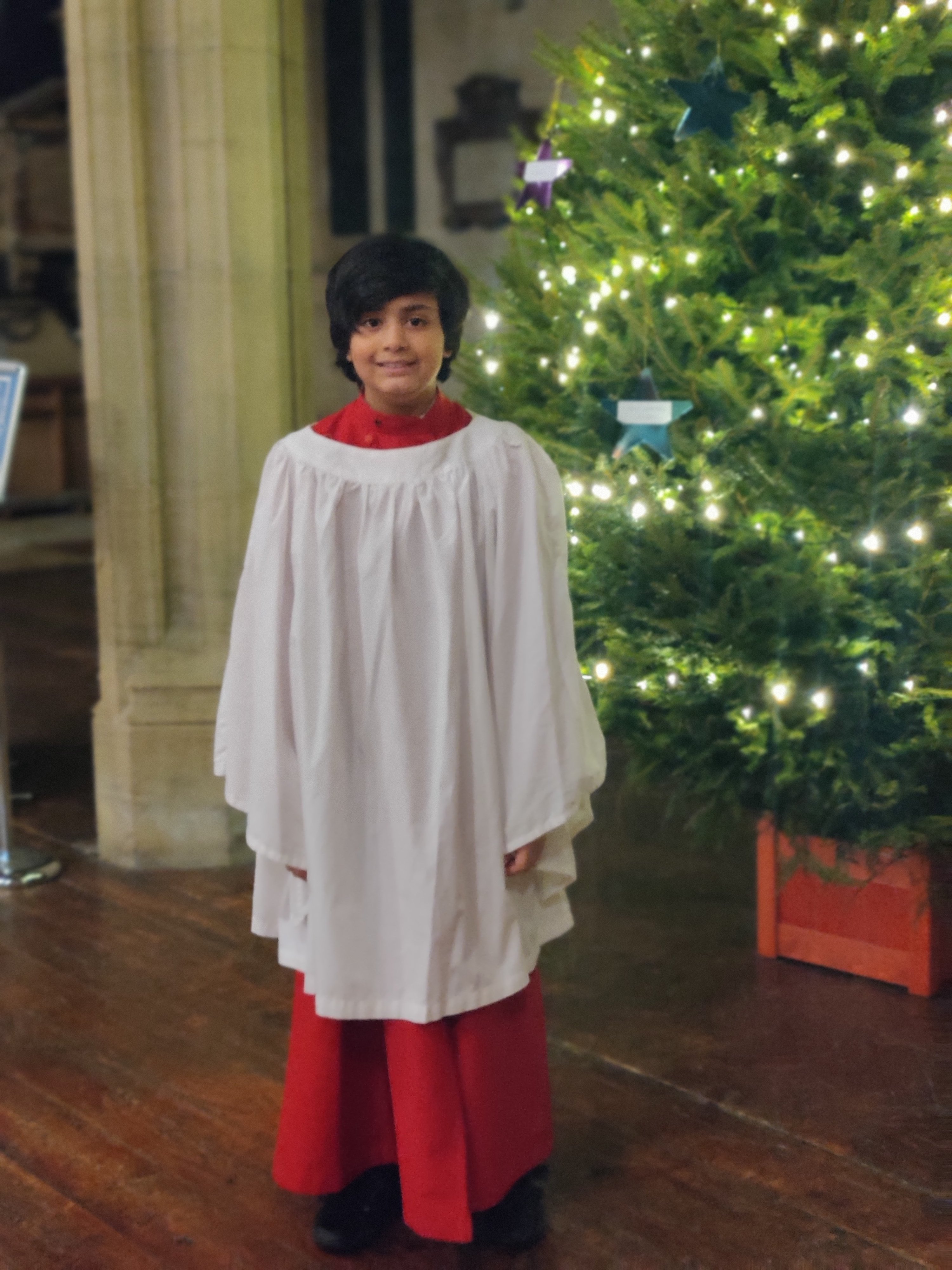 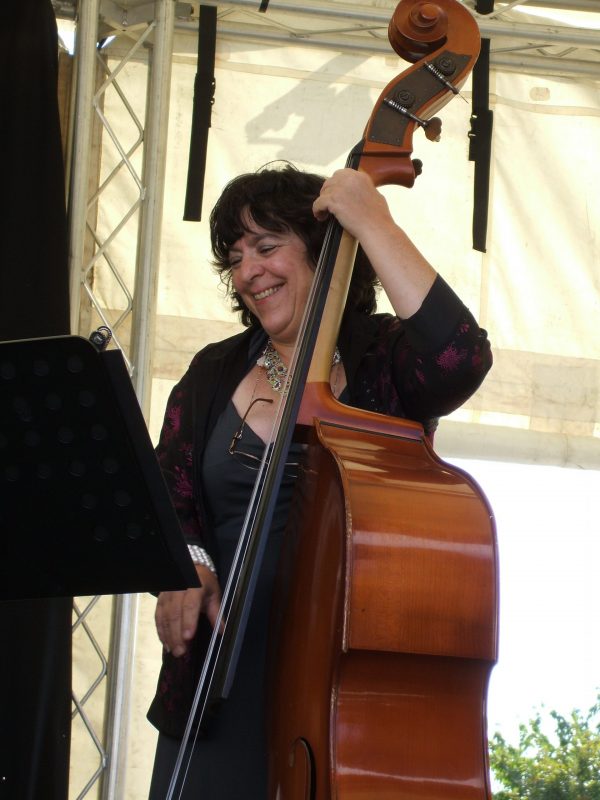 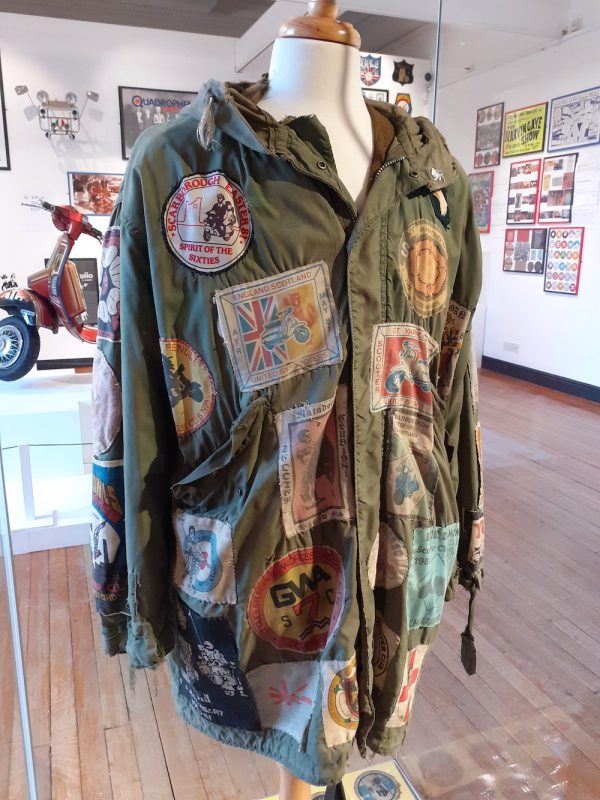