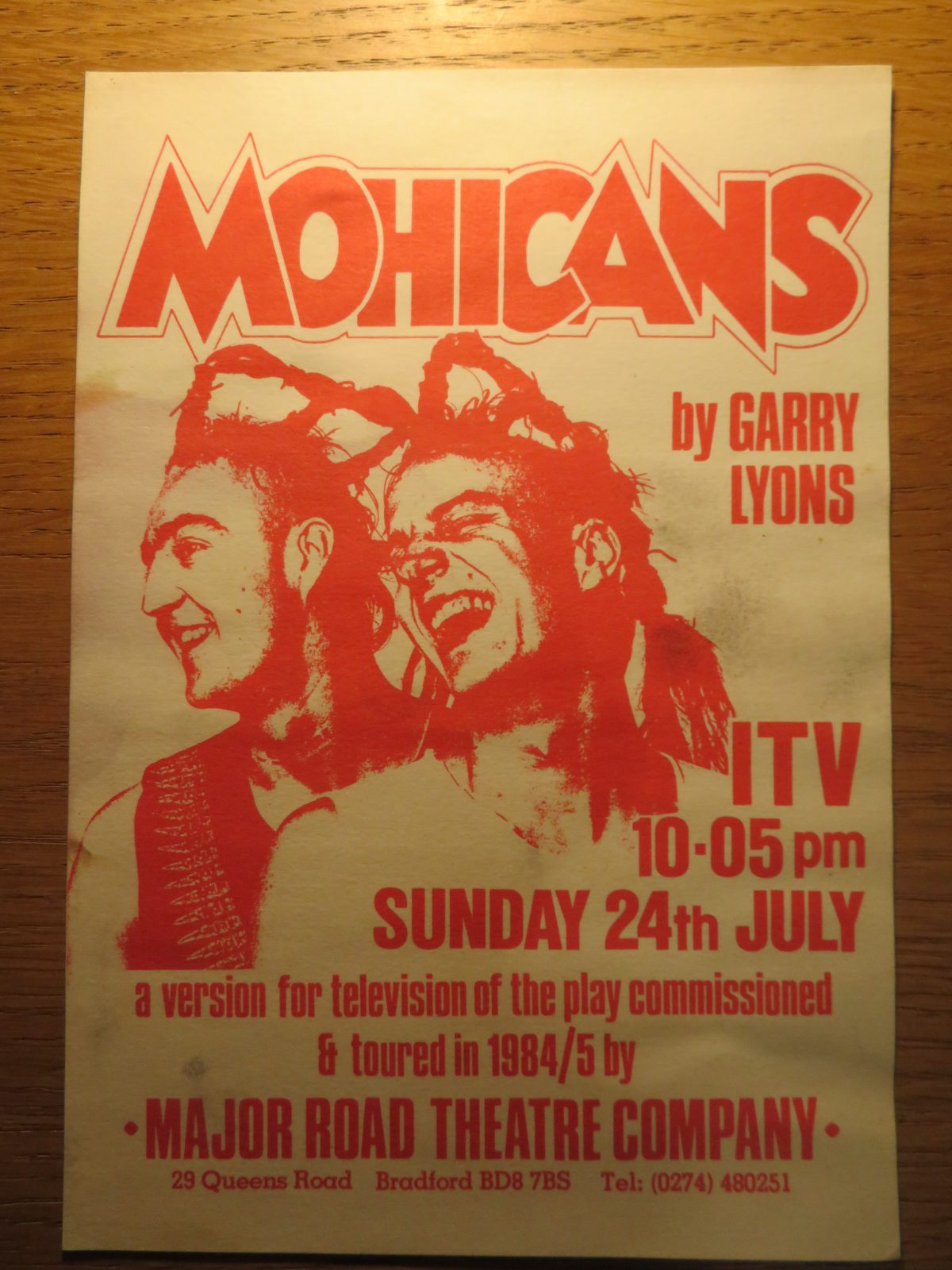 Print, Theatre
Back to collections page

I spent 10 formative years in Bradford, mostly during my twenties, studying at Bradford University and working for

Major Road Theatre Company. -I found a box of Major Road memorabilia in a box in my garage in Sydney. It brings back strong memories of 7 glorious and challenging years in my twenties working for one of the leading independent touring theatre companies in the UK. Major Road was on the road for 21 years and we did some great shows (and some not so good ones too!). Mohicans ended up on Yorkshire TV. Jem Wall and Nick ?, featured on the flyer, were electric in their portrayal of glue-addled Yorkshire lads escaping the realities of Thatcher’s Britain. 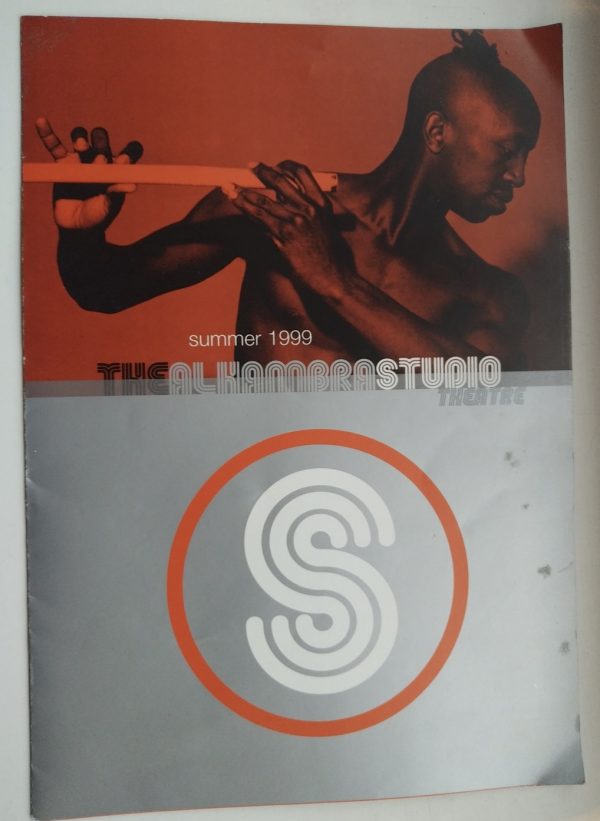 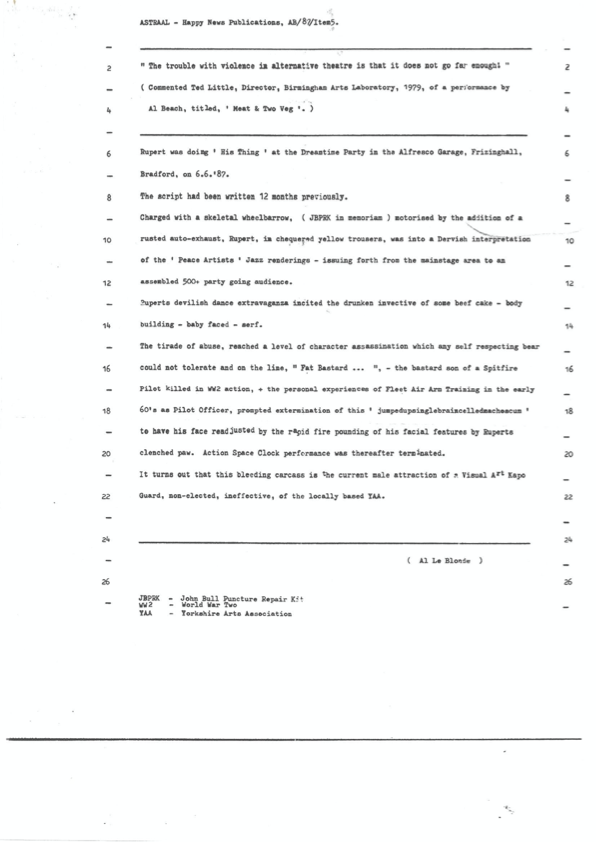 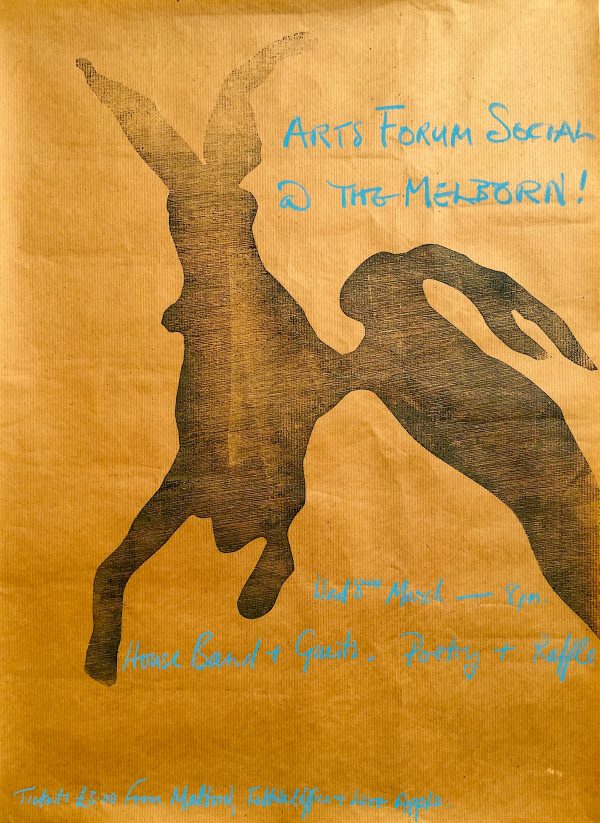